Greeting from the party leader

ホーム ⁄ Greeting from the party leader 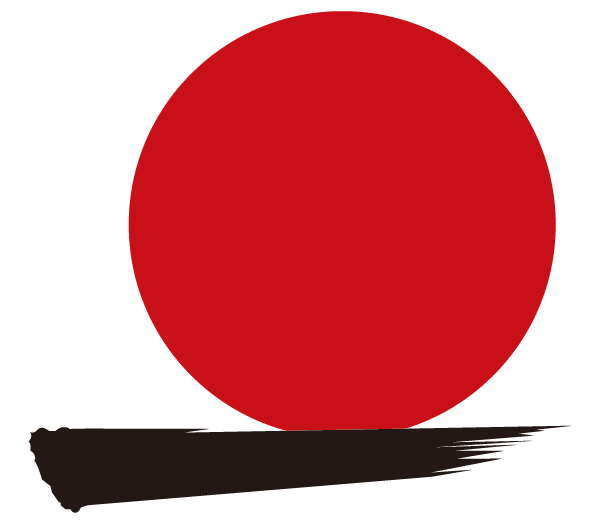 Our party, founded on August 29, 2016, aims to be the one and only political party in Japan that represents the real voices of the Japanese people. From now on, we shall fight under the banner of “Japan First.”

I think many of you expect much from our party, but the reality is that we are now no more than a small party which would be easily collapsed without your support and cooperation. Our party is your child, your dream, and your hope.

It is up to you whether or not the Japan First Party can, in the future, grow larger and become a party worthy of its Japanese abbreviation “Nippon-ichi (the greatest in Japan).” Join us to bring up our party together!

How many years have passed since politicians ceased talking about their dreams? Today, one who talks about his dream is called a dreamer. In such a time, and in the present Japanese society filled with a sense of despair, I want to ask a question: “Whoever can speak of his dream when politicians do not speak of theirs?”

In that sense, we have a lot of dreams to weave: the dream of establishing a new constitution, the dream of organizing proper national defense forces, the dream of breaking off relations with South Korea, etc. In order to make these dreams come true, however, we need to take a realistic approach before anything else.

A dream exists as an extension of reality. If you want to share our dreams after visiting this website, I would very much like you to enroll as a member of our party to fight together.